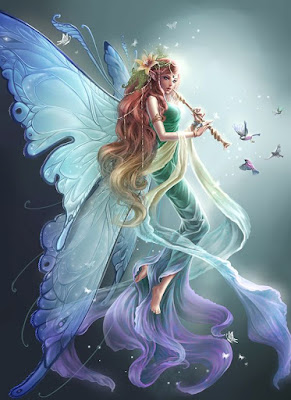 I rise to taste the dawn, and find that love alone will shine today Ken Wilber

You've heard about the Monday Blues ❧✿❧ well this is Monday WRites (musing on the definition here of rite, as any customary observance or practice eg the rite of afternoon tea).
Welcome to Monday WRites #64, ❧✿❧ Whats your mood like today ❧✿❧ I invite you to link in with one of your WRites 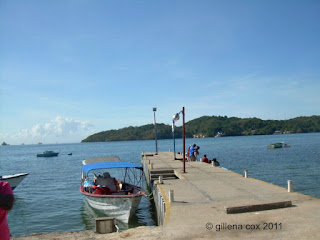 AMATEURS CROSSING THE WATERS
“Look a baby turtle”; we cranes our necks, to catch a glimpse
The pirouge plunges through the great waters
In our quest to get to another, having left one island
Islands all our own, the largest we call
Trinidad and Tobago
We are sailing, where pirates once plundered
Where pioneers once dreamed of golden cities
Where Crusoe crossed, shipwrecked, to meet his Man Friday
Where Shakespeare summoned his Caliban and tempestuous waters
We are sailing under guided hands
Azure skies, with whispered prayers in daring hearts
For we are merely amateurs
Neither Mermaids, Sirens, or Sylphs
AMATEURS CROSSING THE WATERS © gillena cox 2016 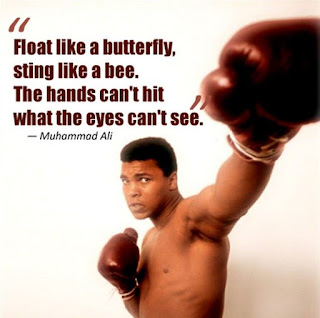 BUTTERFLY PAUSE FOR CONTEMPLATION
A butterfly skips through my backyard,
The overgrown grass is a result of rainy days,
The butterfly greets, flower after flower;
A pause for contemplation;
On he who dares and fulfill a life's dream;
In the light of morning and the damp of dew.
Things seem to be clear as the certainty
Of a day, already ongoing,
Ah yes. some things are for sure
A result of that certainty;
Take for example a young boxer,
Beautiful, and light on his flying feet,
With the sting of a thousand bees in his fists;
Floats out of his garden awhile in contemplation;
And then the end comes, he had to leave us.
BUTTERFLY PAUSE FOR CONTEMPLATION © gillena cox 2016

Written for
The Tuesday Platform

Kerry O'Connor Challenge: Do you have any words written on the passing of Muhammad Ali, which you would like to share today? 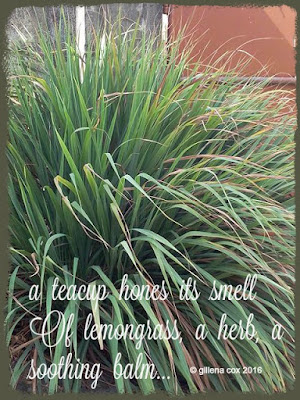 IN EVENING SHADE
I rest in the shade of evening to dwell,
In the abode where contemplation sits;
Not in a yoga mantric pose, no, a spell
Of yawns and legs outstretched, best suits
My manner of cool down evening to dwell,
Here yesterdays, of caresses, like spoonfuls
Melt, in hot tea; a teacup hones its smell
Of lemongrass, a herb, a soothing balm
To calm the tantrums of wish it could tell
Days of happiness past, to, return my heart;
I rest here, in the shade of evening to dwell.
IN EVENING SHADE © gillena cox 2016

You've heard about the Monday Blues ❧✿❧ well this is Monday WRites (musing on the definition here of rite, as any customary observance or practice eg the rite of afternoon tea).
Welcome to Monday WRites #63, ❧✿❧ Whats your mood like today ❧✿❧ I invite you to link in with one of your WRites

YO YOU SISTERS
Yo! you sisters, Night and Death,
You wrench a flood of tears,
From the tsumani of sorrow's bosom,
Wretched and weary, you leave to mourn
Forgetting, brother Resurrection:
The Hope of those hearts, ripped to shreds,
Nailed to spikes, of regret and dread;
Light of the World, gentler than a mother’s womb
YO YOU SISTERS © gillena cox 2016

Challenge: to write a poem in no more than 10 lines (but you may write in fewer than 10 lines all the way down to a single American sentence). You may choose your own form or stick to free verse, if preferred.
The subject matter for your poem is wide open, but bear in mind 'the sisters Death and Night' angle from the poem 'Reconciliation' by Walt Whitman 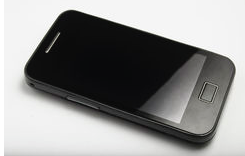 SO AT THREE PM
At 3pm I'll open the gate,
So i'll have to have my soup late;
We'll study the leaves, left on the shrubs
To see if there be, any more pesky bugs;
Could we do this then, here and now?
Open The Good Book, as our heads we bow.

Written for Isadora's The Black Mirror

Challenge: Cell phones can some times steal too much of our attention, their darkened monitors beckoning us to their black mirror surface. Today, we take some of that time and creative energy back. I am calling all toads to pick up their cell phones for some inspirado.
Take the last text message you received and use it in a poem. Good luck on handling emojis!!!

Mine was
how u going? Could we do the study tomorrow at 3pm?

LIVE LOVE PEACE
Where peace resides hide yourself,
Where dignity is displayed, show yourself
Where love echoes, lose yourself

What purpose is self if not to live


Written for Marian's The Tuesday Platform 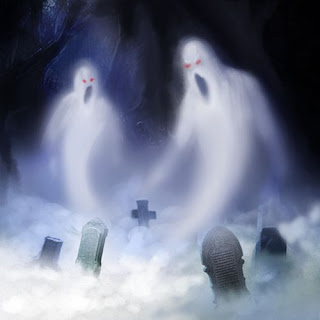 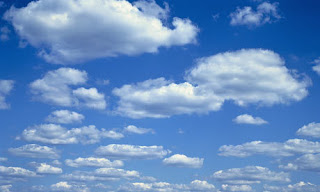 THE CLOUDS BELOW ME
When i looked through the window
There they were, clouds below me
Diaphanous as wishes hidden in a rainbow
And moon dusted scrolls of poems birthing

First morning flight, with its sunlight
Warming no doubt, those hearts waiting
Anxious for returning ones, wonder might
Be held folded in scarves securing

Day moons, necessary to be visible
For stamp of morning, surely clouds
Have a mind of their own, in that skein
Sailing above or below us as they may
THE CLOUDS BELOW ME © gillena cox 2016

You've heard about the Monday Blues ❧✿❧ well this is Monday WRites (musing on the definition here of rite, as any customary observance or practice eg the rite of afternoon tea).
Welcome to Monday WRites #61, ❧✿❧ Whats your mood like today ❧✿❧ I invite you to link in with one of your WRites

❧✿❧
Will link also to The Tuesday Platform - Open Mic 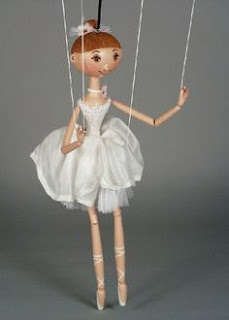 THE PUPPETEER AND HIS DOLL
Quiet light
Weight of feathers fluffed
You twirled me on the dance floor
Over and over.
Restating my swinging hips, carefully
Chimed to your clever
Puppet strings.
Then drew teardrops
On my sweet face
This heart of passion and earnest
beat; sadly, crumbled, fallen,
You let go of the strings!
Once you rocked my world.
THE PUPPETEER AND HIS DOLL © gillena cox 2016

Written for Flash 55
Challenge: to write a poem in 55 words. For the OPTIONAL EXTRA part of this challenge... choose a line or two of one of the saddest songs ever written as inspiration for your piece. The quotation itself will not fall within the parameters of the 55 words. Feel free to select words from a song featured in the clip, or from a personal favourite of your own which did not make the list. 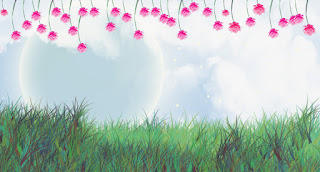 STOP TO SMELL THE ROSES
Drink heartily, from azure: given smoothie
Breathing slowly, sigh; inhaling gratefully
Extend arms, yet to span, a tinted bounty
By strokes only of a master's, divine brush

Pause, to catch clouds, secretive; playing
Tag above so high, their angels in hiding
One might even see, heaven’s gate opening
Awestruck; linger long enough, in that hush.
STOP TO SMELL THE ROSES © gillena cox 2016