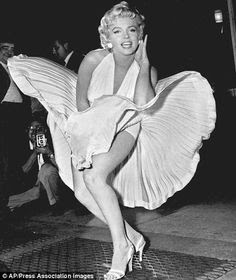 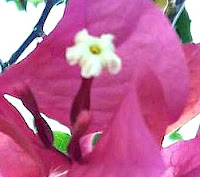 Written for Brendan MacOdrum's prompt at
Sunday Mini-Challenge: The Paramour

Brendan says "The first written poetry of our Western tradition began in Greece between the seventh and sixth centuries BC. Standing at the border of the preliterate, poets like Archilochos and Anakreon found an alphabet in which to ferry verbal expression into the symbolic language of the mind. The act transformed culture and history and who we are. (The literate is now disappearing behind visual culture, borne by wordless ferry-workers.)

Eros, once again limb-loosener whirls me
sweetbitter, impossible to fight off, stealing up...

For this challenge, lets go back to the edge of that forest and name the paramours who led us to write. Let’s celebrate the badness of that defining encounter which has inspired our best work. Celebrate them individually or serially, angelically or down and dirty—swamp-prime"