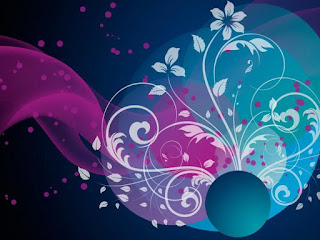 SPHERICAL IDEAS
Take thee half this day for sunshine,
Then be thee not overcast, as mirth steps forward,
For her envy of joy, is boundless.
SPHERICAL IDEAS © gillena cox 2016


Susan has prompted us to write a new poem for Midweek Motif on the theme Equinox, Equator

Where i am, there are only The Wet and The Dry Seasons, so the phenomenon of equinox, would mean more or less equal hours of sunlight and dark for us.

Equinoxes
As the Earth moves around its orbit, it reaches two points during the year where the tilt of its axis causes it to be straight relative to the Sun. These days are known as equinoxes. During these equinoxes the rays of the Sun shine directly on the equator. This happens on approximately March 20th and September 22nd