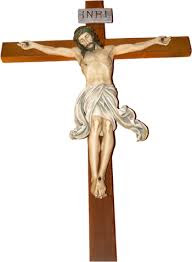 RECOVERY
June 2001, surgery again, i had braved myself through the pre process, until the day scheduled.
Truly the loneliest feeling , is being wheeled into an operating theater


October 1976 my uterus was taken out, in June 2001 my ovaries were removed, on each occasion because of benign growths, in my abdominal area, the doctors reported, left alone could prove fatal.
The grateful aspect of this scenario is however: i had already given birth to a daughter in 1971 and a son in 1973. So i was already blessed with the charge of carrying two healthy children and being a mother.

edited to include: this is by no means a complaint; but rather, just info