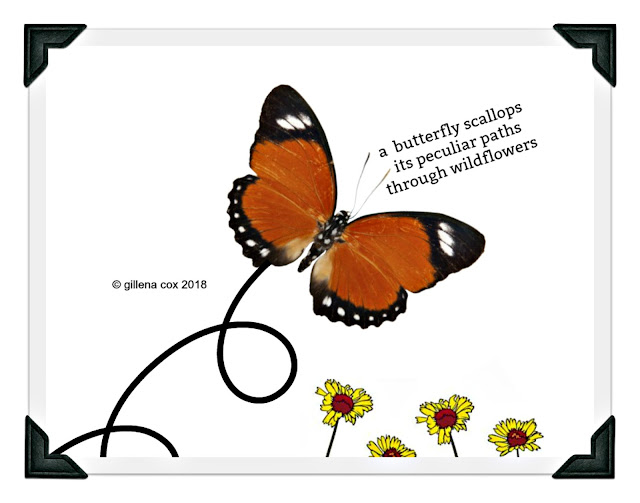 FREEDOM: THE BEST KIND
Clouds drift, hugh and white in their puffiness. Sometimes i wonder of their weight and texture. Even though i think of cotton candy at a village fair, but not for its sweetness.

I did promise myself, i would write a haiku a day on my retirement. I would sit in my gallery gazing at the clouds sometimes pink, sometimes yellow, sometimes blue. As morning shapes herself, urged on by bird songs.

I did write a haiku a day, in that phenomenal space, but just for a while. Then i lapsed in sometimes and then a few days went by without the haiku muse's whispers. But its all good. I now write in the freedom of the moment. Those were the good old internet slow, days, when my imac was bondi coloured and oh so cute. Later my Dell with its CD pull out drawer came into my life.

Still with my Acer, I write and share, anytime of day or night. Retirement is not having to put the alarm bell on, not having to go to sleep to wake up to go to work. Its the best kind of freedom, believe me.