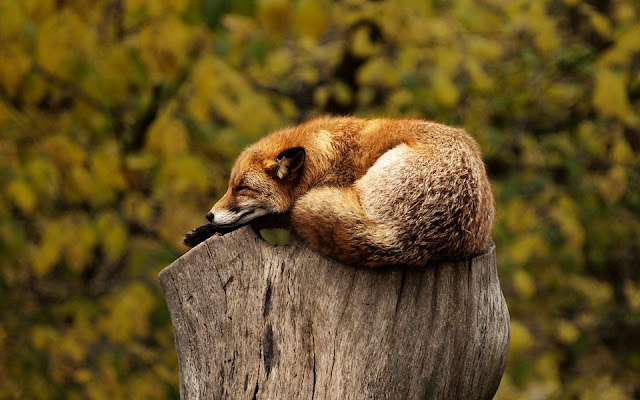 
Marian has prompted us to write a Rondelet.

Here is one written by Charles Henry Luders (1889)
A RONDELET
Is just seven verses rhymed on two.
A rondelet
Is an old jewel quaintly set
In poesy--a drop of dew
Caught in a roseleaf. Lo! For you,
A rondelet. KISMET
She lies you know, that braggart
Cousin Coucous!
Oh, she met, Michelle Obama at
The hairdressers!

Between sips of tea, i said to my dear cousin:

Down there in doldrums,
Dark is the only vision seen
And shadows are plated
From breakfast to supper

Dreams are those times you reckon with surreal

It was neither winter nor summer.
That time, my first meeting Michael,
He was wearing his brown skins.
As a kind of kismet

They do that you know, angels are chameleon

The span of knowledge Heaven holds,
Fastens many a wonderer
In diaphanous skein
Exceedingly awesome

Neither day nor night sat on its hunches

Neither cloud nor rainbow
Thus, could ride the moment,
Here he was at the edge of real
So brilliant was his aura,

Strength of another worthless tyrant absorbed

My soul knew his guardianship
My spirit he had so awakened
"Taste and see" he said, "of goodness,"
"And relish the nectar of hope"
KISMET © gillena cox 2017


Isadora Gruye at Real Toads prompted: Write about a relative's encounter with a famous person. That's all. The encounter doesn't have to have actually happened. And the famous person does not need to be living or even from the same era.

My poem though, having an ilk of its own strayed a little out of focus into a very self-centred shift: my apologies; AND, i do not have a cousin Coucous.