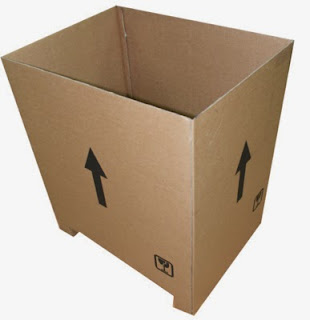 THE FOLLY WHICH DESPAIR BUILT
He built his mansions,
By the light of a thousand suns;
His work done, he sighed aloud;
He, resting now on a cloud;

He’s looking down, "i see you guys";
There are the turtles, under my skies;
Still homelessness wears cardboards;
Aye aye ye captains sitting starboard;

Written for
Poems In April POEM OF DAY FIFTEEN History Is Twistery: The Folly

Wikipedia defines it as "...a building constructed primarily for decoration, but either suggesting through its appearance some other purpose, or merely appearing to be so extravagant that it transcends the normal range of garden ornaments or the class of building to which it belongs."
THE CHALLENGE:...to build a Folly